Modern Art in Ibiza: we’re off to the MACE

Ibiza has inspired many artists since they started coming to the island in the 30s. That’s why it’s not surprising that Ibiza’s Modern Museum, MACE (Museo Contemporáneo de Ibiza), became one of the first avant-garde art galleries in the country in the 20th century. This year, the MACE will be no less than half a century old and that’s why we’re suggesting you go to Dalt Vila to discover one of the most interesting cultural visits in Ibiza.

50 years of modern art in Ibiza

The Modern Art Museum of Ibiza is celebrating its 50th anniversary this year and this special event is the perfect excuse to encourage you to visit its collections in Dalt Avila, the old part of the city of Ibiza. The MACE opened in 1969 after the success of the 1st biennial exhibition held in 1964. Back then, Ibiza had an extremely creative spirit, which had begun in the 30s, when a steady flow of artists, architects and writers started to come to the island from the Spanish Peninsula and other countries and they would all be fascinated by the island and the creative atmosphere.

The museum is right next to the Dalt Vila square, in a historic military building that was designed in the 18th century as an arsenal. Inside, besides its modern art collections, we can also see a small archaeological site that has Phoenician-Punic, Roman and Islamic remains. 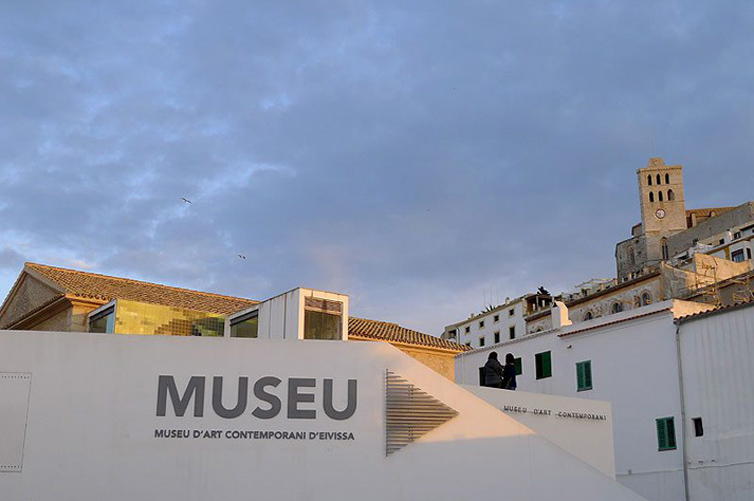 The permanent collection of plastic arts and sculpture leads you through the work of about 70 national and international artists and especially focuses on abstract art and a few samples of figurative art. The museum also has a collection of modern Japanese prints and an interesting collection of posters donated by the extinct Carl van der Voort gallery.

The temporary collections in 2019

Depending on your interest in modern art, you can include in your visit to the MACE some of the most remarkable exhibitions planned for this year: 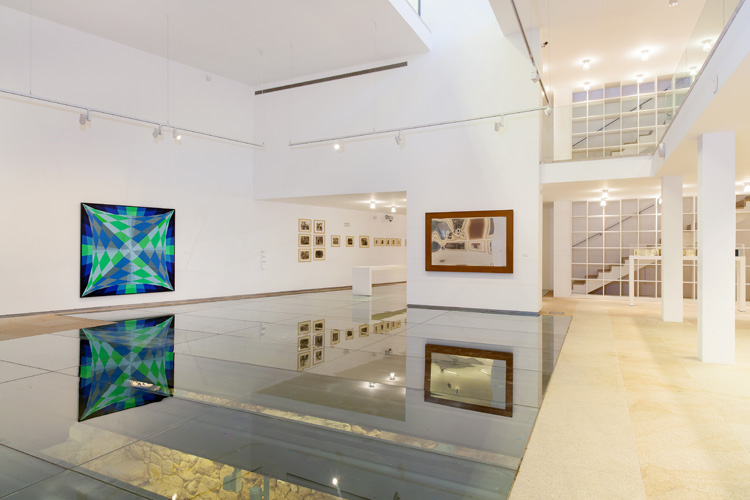 You can see also a small archaeological site under the main rooms. © Ibiza.travel


Other spaces devoted to modern art

And to end the day with nature’s own creativity, there’s no better place than Hostal La Torre to enjoy the amazing spectacle of the sunset with the best music and delicious temptations to accompany a beer or a cocktail. Or dinner sitting at one of the romantic tables on our terrace... Whatever you choose to end the day, we suggest you book a table to make sure you don't miss out. 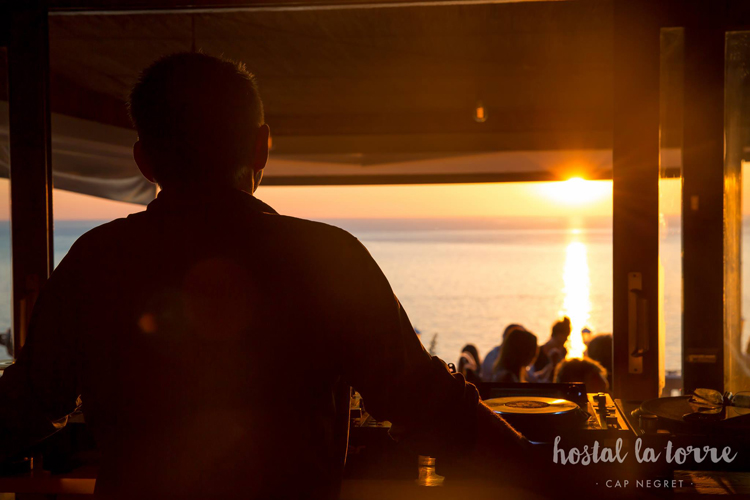