Come to the Mediterranean on direct winter flights to Ibiza

The winter often feels endless, right? If you’re craving a visit to the Mediterranean or you’re missing the light and landscapes of the White Island, take note of the direct winter flights to Ibiza that connect the island to the Spanish peninsula or the continent and get away for a few days.

Escape the cold! Direct winter flights to Ibiza from Europe

November, December, January, February and March are fantastic months to find out about the island’s appeals beyond its beaches. You can visit street markets, go on walks or mountain bike rides, eat under the sun in a restaurant by the shore, visit its quaint villages... And all this in pleasant sunny weather (Ibiza has over 300 days of sun per year). The direct winter flights to Ibiza from Europe connect the island with London, Dusseldorf, Amsterdam, Eindhoven, Paris and Zurich.

The British capital keeps its direct connection to Ibiza’s airport through the routes operated by British Airways and Transavia. There are six weekly flights in total, so it’s really easy to hop over to the island for a winter break.

Direct winter flights to Ibiza from the Netherlands

The Dutch keep their connection to Ibiza during the winter months thanks to the direct flights that leave from Amsterdam and Eindhoven and are operated by Transavia airline. There are two to four flights per week -depending on the month- to Amsterdam and up to five flights during the Christmas holidays. On the other hand, flights between Eindhoven and Ibiza run twice a week. 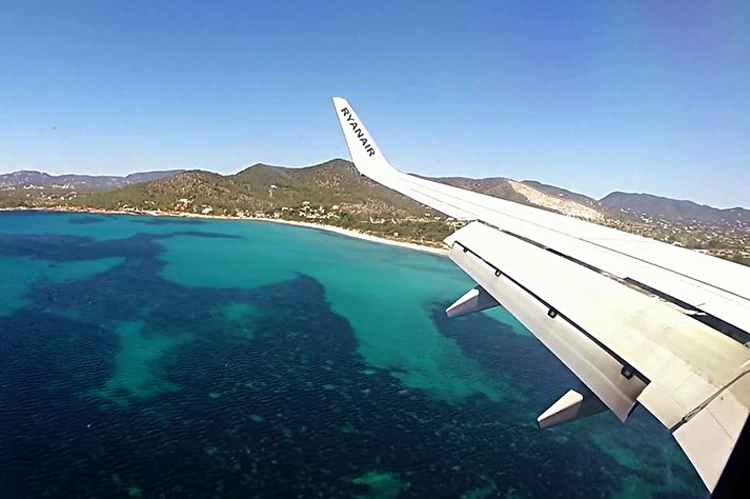 During the winter, Vueling offers two weekly flights, on Fridays and Sundays, between Charles de Gaulle airport and the island. An excellent chance to get away from the winter hardships of the City of Light, don’t you agree?

Switzerland and the White Island have a few connections in the winter with the flights operated by Edelweiss Air from 20th December until 5th January. After the Christmas season, there are no more flights until April, when these two airports are reconnected.

Eurowings airline offers direct winter flights to Ibiza by connecting the German city and the island twice a week. Frequency will be increased to four flights a week from April.

Why not plan a getaway to Ibiza? Direct winter flights to Ibiza from the Spanish peninsula

Whether there’s a bank holiday on the horizon or you’re taking a few days off, Ibiza will be the perfect destination to leave the stress behind and fully enjoy nature and food. During the winter months, Ibiza airport keeps its direct link to eight airports on the Spanish peninsula: 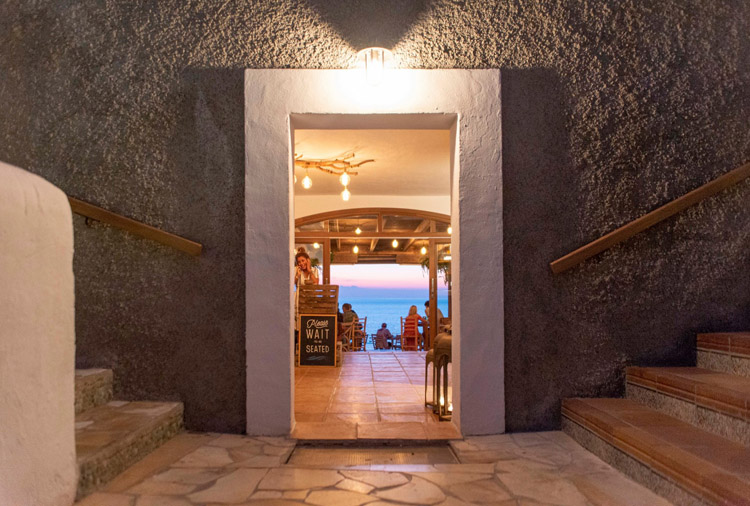 What to do in Ibiza at winter?

Our blog shows many plans and suggestions to enjoy the island during these months, including a visit to the Moscarter lighthouse, watching the most beautiful sunsets of the year from Hostal La Torre, exploring Ibiza on a Vespa, going for walks, strolling through Dalt Vila and then having lunch or dinner at La Cava restaurant, exploring the island when the almond trees are in bloom... Also, our boutique hotels, Hostal La Torre and Casa Maca, have special packages for these months for you to make the most of a winter getaway to the sun. We look forward to seeing you!